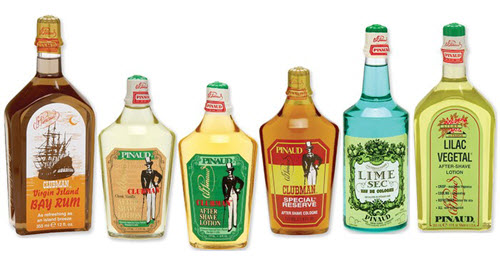 Sure, sure you know how to use aftershave and wear cologne.  How tough can it be?

Well, maybe you might have missed a step.  Maybe there were a few tips your Dad or best friend never shared.

Here are common mistake us guys make when using aftershave or cologne. 'Fess up. Are you guilty of any?

Did I Miss One?

Are you guilty of any of these aftershave or cologne mistakes?  What scent mistakes did I miss that you'd like to add?

Phil says, "I've lived in America now for 18 months and originally am from the UK. I have to say; American men do not like aftershave as much as English men. I have had so much positive feedback from American girls on my scents over the years and they always say American guys don't make the effort."